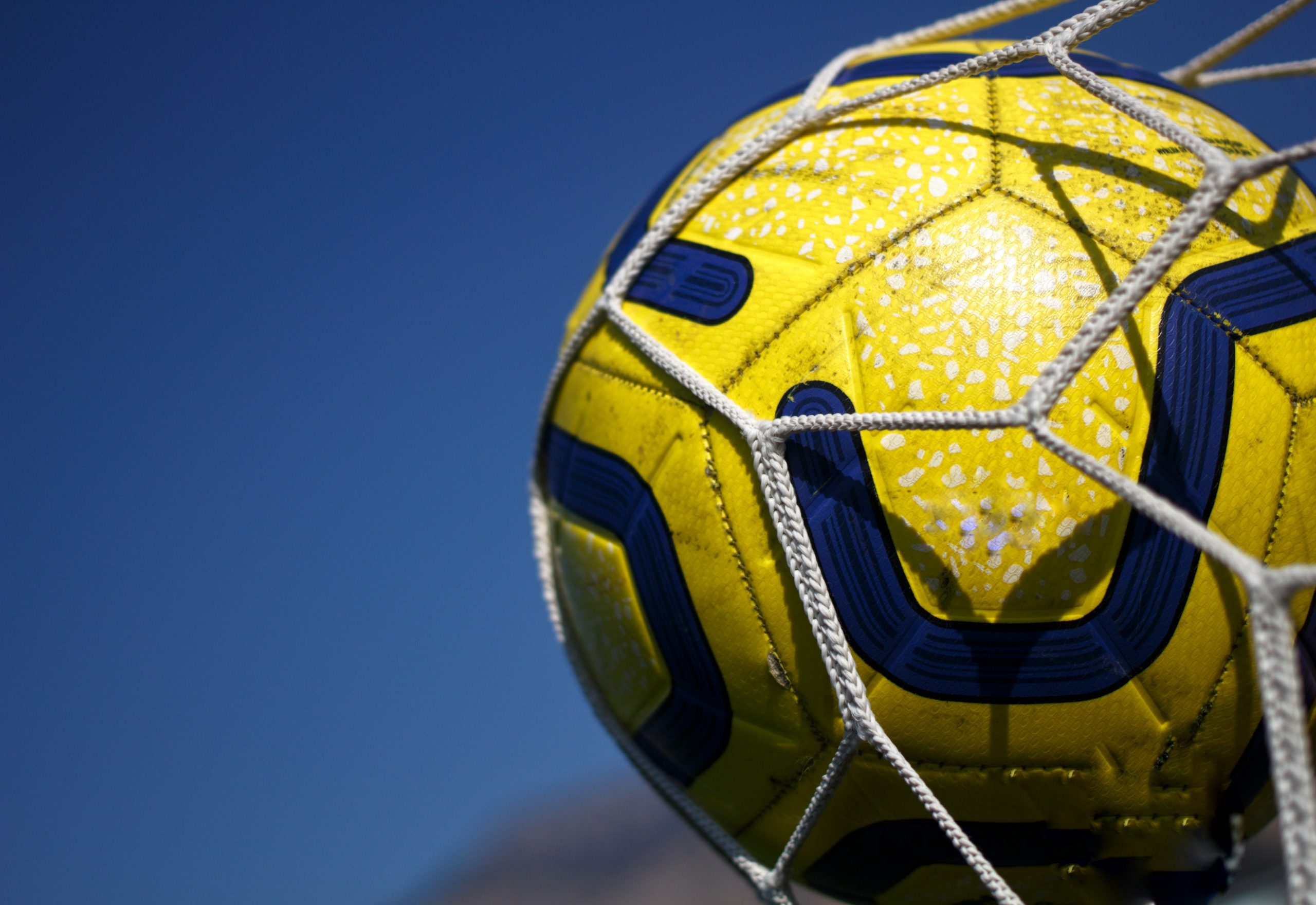 WHAT IS THE DIFFERENCE BETWEEN BEACH SOCCER AND OTHER SPORTS?

Beach soccer is a form of association football that is played on the sand of different beaches around the world. Beach Soccer rules were developed in a dynamic format that emphasises fair play among athletes while allowing each player’s individual skills to shine. Beach Soccer can also benefit a player’s physical and technical aspects of their game, as playing on sand isn’t as simple as it seems…

Beach Soccer has FIFA backing and is growing in popularity around the world; we believe it is now time to bring daily Beach Soccer to the South Coast and Canford Beaches.

South Coast Football, Dorset FA, Active Dorset, and Poole Borough Council are collaborating to introduce daily beach soccer to Canford Cliffs. We’ll be based at the beach soccer fields, where England trains and plays friendly matches in the summer.

WHAT ARE WE GOING TO OFFER?

Beach Soccer Leagues are open to boys and girls from grassroots soccer clubs.
Tournaments for Boys and Girls Clubs on the Beach
Summer Holiday Beach Soccer Camps – see our courses page for more information.
Drop-in Beach Soccer training sessions are held on a regular basis where you can master the skills of the best Beach Soccer players.

Who hasn’t tried to kick around on the beach at some point in their lives, or at the very least seen others do so? It’s a lot different than playing on a flat surface, which makes controlling a ball bobbling around the sand much more volatile.

Even the most inexperienced player will quickly transform into Messi or Ronaldo while performing a bare-footed overhead kick, knowing that the sand will cushion their landing.

But how did beach soccer get started? Fans of the game may already be familiar with words like Episkyros, Harpastum, and Popo, which all apply to the ball, which is sometimes referred to as “mankind’s most valuable invention.” Or, to be more precise, the game of football. People have been throwing things around since the dawn of time, maybe even using a stone, a bone, or something similar in the Stone Age. 3,000 years ago, the Chinese would stuff animal skins with fur or feathers to use as a ball in a game called Tsu chu, which was a reference to modern football.

Beach soccer’s roots aren’t even as old as that. The sport is thought to have been initiated by European sailors in the coastal regions of Brazil at the end of the 19th century, when they played football on the sand during visits ashore, according to different sources. In 1957, the first formal beach soccer tournaments took place there.

It would be nearly another 50 years until the first unofficial World Cup, which took place in 1995 and marked a significant turning point. Giancarlo Signorini spearheaded the creation of the Beach Soccer Company in the early 1990s, which introduced the event model and also established the Pro Beach Soccer Series.

Following that, a competitive trial tournament was held at Will Rogers Beach in Los Angeles, which drew a large crowd. An international competition was held in Miami, Florida in 1993, which drew 6,000 spectators and delighted American television viewers.

The wave of beach soccer could no longer be stopped. The Beach Soccer World Cup contributed to the sport’s popularity in Europe, where the European Pro Beach Soccer League was created. The game was played in France, England, Spain, Germany, Belgium, Malaysia, and Argentina two years later.