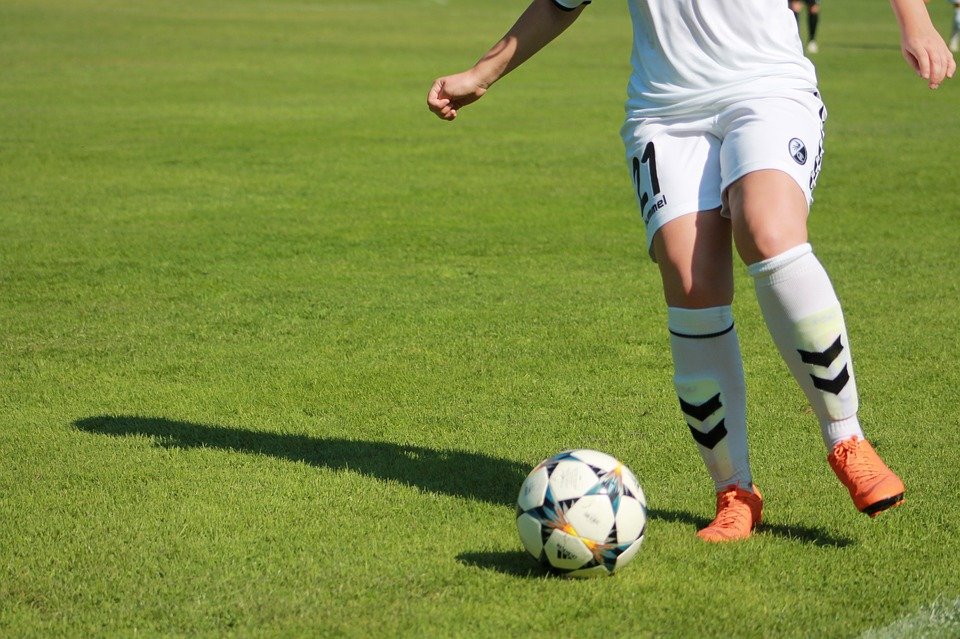 Patrick Hartnett September 6, 2021September 6, 2021 no Comments
Over the years, many clubs have put together incredible winning streaks against visiting opponents. The dynamics of a collegiate stadium have a significant impact on this. The host team’s players are familiar with the field, and they are excited to play in front of their own fans. Fans turn out in their tens of thousands to support their favourite team. On Saturdays, certain stadiums can become unbearably noisy, making it impossible for the other team to call a decent play. The psychological impact of having a home field advantage is significant. Over the years, fourteen teams have gone on extended unbeaten streaks at home, with each of them stretching over many years in length.

The Teams with the Longest Home Winning Streaks

Miami and Alabama were not the only teams to win every home game for more than a few years, though they were the most prominent. Many outstanding players contributed to the preservation of their school’s game-day pride and the establishment of these two of the longest home winning streaks in college football history.

Miami has won 58 games in a row at home.

When it comes to college football, the University of Miami had the greatest programme in the country during the 1980s and early 1990s. The Hurricanes were fast, nasty, and boisterous, and, most importantly, they were completely dominant in every game. Nowhere was the Hurricanes’ dominance more evident than in the Orange Bowl, which served as their home stadium. Miami won 58 consecutive games at home between October 12, 1985, and September 24, 1994, a remarkable feat in the league. Alabama had previously held the record for the longest home winning streak, which was now broken by the Crimson Tide. The Crimson Tide have won 57 consecutive games at home. During this time period, the Hurricanes won three national championships.

Alabama wins 57 games in a row.

Beginning on October 26, 1963, the Crimson Tide won every single one of its home games, a total of 57 victories. A 38-29 loss to Southern Miss on November 13, 1982, brought their streak to an end, one game short of Miami’s. It’s worth noting that this was Coach Bear Bryant’s final home game with the squad.

An unstoppable streak is just one touchdown away.

The Miami Hurricanes may be the team with the most home victories, but the Yale Bulldogs were only a few points away from tying the record for the longest home win streak. On their own turf, the Bulldogs were unbeatable at the turn of the twentieth century. Until one game in 1908, they had won every home game they played during that time period. On November 14, 1903, Princeton paid a visit to the city and suffered a defeat. The final score was 6-11, with Princeton’s John DeWitt scoring a 42-yard field goal to break a 2-2 tie and win the game. Back in the day, field goals were worth five points in NCAA basketball. In the absence of the solitary loss, Yale’s home victory streak would have been 74 games rather than the consecutive 37 games apiece that are recorded in the record books—the loss occurred right in the middle of those two streaks. That would have been an unbeaten streak in the truest sense.